Many people have many ideas about what networking is and what it can mean for them and their business if they have one. Some people often hear when asked what are here thoughts on networking is this “I tried it once it didn’t work”. This is common to here and yet so far from the real truth.

I mean, networking is what you make it right? We all network without even self-consciously thinking about it, that new person you met yesterday randomly perhaps – that’s networking. That friend of a friend who added you on LinkedIn – Networking. That conversation you had with a girl on the tube- networking. You get the idea.

My understanding is this, networking is not specifically something you do but its’ something we all do all the time. From as basic as a simple conversation to your high-end corporate business events- it’s all networking.

When people say they tried networking and it didn’t work it could mean many things,

Lets break these down some more:

1. They don’t know how to sell themselves.
If you take a moment to look at your phone or watch, do you remember the sales person that sold it to you?  How about the shop or city you were in? If you do that’s because you remember the conversation or scenario that took place. Why is this? A lot of human activity comes from the brain- we all know this so my guess is we remember it because we labelled it in some way to an emotion or feeling. If you associate anything with a good or bad experience you with identify with this using your self-conscious and make decisions based on these feelings and emotions. Essentially this is know as emotional selling.

What does this mean for networking?

‘If you associate networking as a pleasant experience you are going to do it more and vice-versa”. So when bob down the road says networking didn’t work for me – it’s due to his emotions, his feeling and his self-consciousness around his own perception of networking".

Networking is like crisps! Yes you read that correctly. Let me explain.

3. You literally mean you tried it once and gave up
If you tried networking and didn’t like it you should try another just like you would re-buy another packet of crisps. Networking can seem scary and overwhelming and some high end corporate events can be but unless you want to fail at business or go on a diet from crisps –why not go for it!

Networking events can be very different and are suited to different types of business and individuals. For example some events are for business that have been running for over 5, 10 or 15 years. Some are a casual meal and chitchat. Some are just a conversation with a stranger. Find out what you’re suited to by attending many different styles, often from attending one corporate networking event you can often get introductions to others.

Written by Emily Clark at Clarkeleondesign.studio offering graphic design and photography services to everyone.

Popular posts from this blog 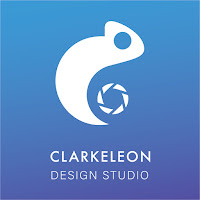 Why should you hire a professional designer from Clarkeleon Design Studio vs Fiverr.?

As a designer i often hear people talk about Fiverr in comparison to professional designers services and prices. I wanted to educate start ups and small businesses to help them make the right decision when it comes to their own creative solutions.

What is Fivver?
Fiverr is a creative platform for designers and businesses offering generic designs at low to average prices.

What is Clarkeleon Design Studio (CDS)?
CDS is a creative company owned by Emily Clark that offers graphic design, web design and photography services to start-ups and small businesses in Oxfordshire & Buckinghamshire area.


Here is a breakdown of what Fiverr and Clarkeleon Design Studio (CDS) has to offer.
What Fiverr offers:  -Generic designs -Loads of artists -Common designs -Language barrier -It might not be what you wanted
What CDS offers: -Ive been a start up so i've been in your shoes -I …
Read more 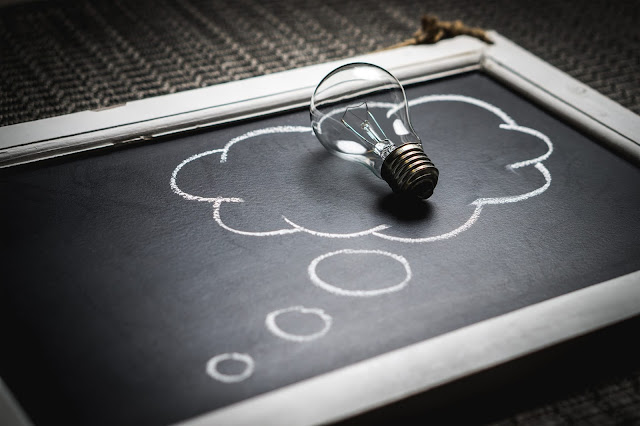 Today I feel very proud in saying I have finally overcome a fear of mine. What is this fear you talk of Emily? ….Well without releasing to much information about the client for confidential reasons. I have learnt and developed a new skill I have been neglecting and avoiding. I believe this new skill learnt will defiantly increase my business exposure and sales. I also surprisingly found a liking to it that was completely unexpected.
I’m excited for the future.
My advice to you is to tackle those fears head on and you may surprise yourself during the process.
Written by Emily Clark @ Clarkeleon Design Studio Stock photo from www.pexels.com 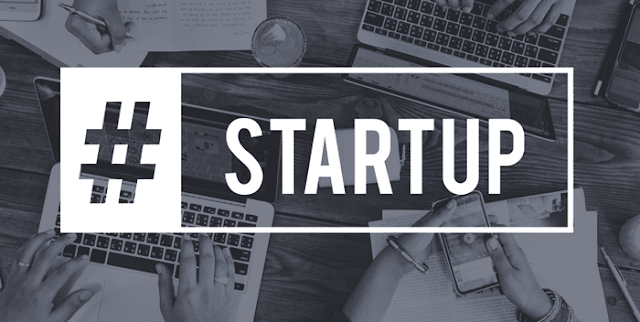 Written by Emily Clark @ Clarkeleon Design Studio, offering graphic design and photography services to everyone.
The struggle is real when starting up a business it can even put people of even trying all together. Since I took the leap and became my own boss these are the common struggles I have encountered myself.

The negatives!
Lets jump straight in. The big elephant in the room is finance. When your living on a budget and eating pasta for weeks on end just to pay your bills and survive, you know the struggle is real. Similar to being a student except you don’t have the bank of mum and dad to help when your setting up a business.
Some finance is available to start ups like grants and vouchers and I would encourage you to look around. Alternatively if you have good credit you can approach banks for an investment but often this is a stench for start-ups when you having nothing to sacrifice if it all goes wrong. Additionally get a part time job.
Support is a huge …
Read more